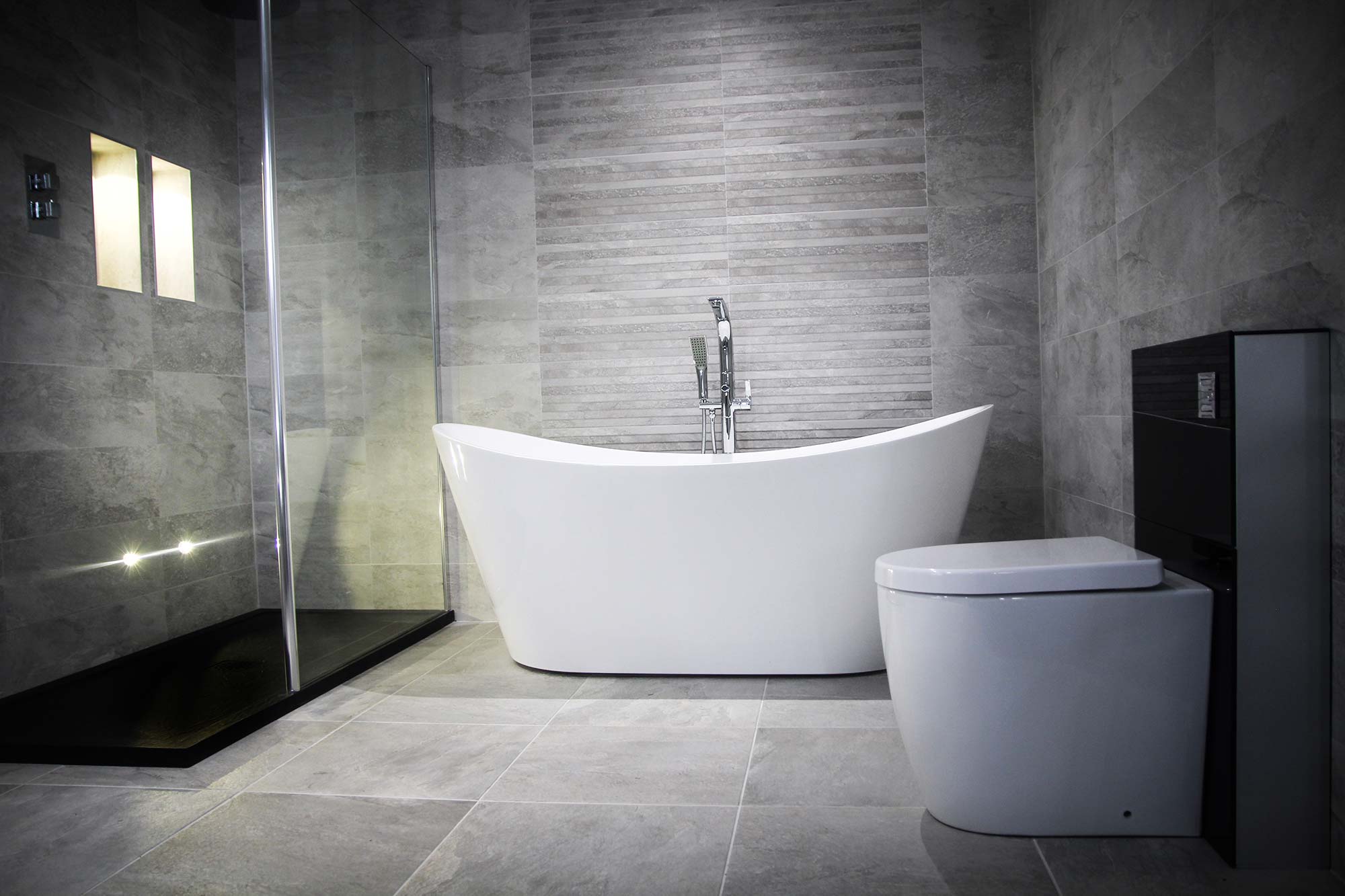 Showers in Bathrooms Explanation of Your Alternatives

If you’re considering replacing your shower, you’ve probably visited a few bathroom stores and been overwhelmed by the variety of options. Even selecting a shower valve may be perplexing, so here’s a guide to help you understand what’s what when it comes to showers.

This is the most fundamental form of shower. The majority of manual showers have a single lever control that allows you to adjust the water flow and temperature. They are quite simple to operate and are typically inexpensive.

A thermostatic shower valve’s primary benefit is that it can maintain a steady, uniform temperature while compensating for changes in the flow and temperature of the hot and cold water inputs. The majority of thermostatic valves include additional anti-scald safety measures and will automatically shut off the water flow if the cold water supply fails.

In comparison to a single lever valve, a twin valve includes two controls: one for the rate of water flow and another for the temperature of the water.

A triple valve contains three controls: one for water flow, one for temperature, and one for a third function, which is typically a diverter. If you have two shower heads, the diverter is advantageous. A fixed shower head above the shower and a hand-held shower head are becoming more popular. On a triple shower valve, the diverter allows you to control which shower head receives water.

This is a frequently asked question. A sequential valve is operated by a single lever, similar to the knob on your cooker. When the lever is turned completely counter-clockwise, the shower is turned off. As you rotate the lever, the shower activates. With a sequential valve, “on” implies “completely on,” ensuring that you immediately have full pressure. As the lever is rotated farther, the temperature of the water increases.

The shower panel or shower tower is a very modern addition. This is a single unit that includes everything you need for an unforgettable shower. Specifications vary, but often feature a shower valve (which is frequently thermostatic), a diverter, a fixed shower head, a hand held shower, and multiple body jets. Shower panels are simple to instal but do require a certain amount of water pressure to function properly, so you may want to consider installing a shower pump as well.

Showers That Are Customized

Shower components have become sufficiently standardised in recent years that you may very much pick and choose the components you want to construct the shower of your dreams. You may select from hundreds of shower valves, diverters, and stop valves, as well as multiple heads, ceiling-mounted heads, riser rails, rigid risers, or body jets, to create the shower that is uniquely yours and tailored to your specific needs. After all, how else are you going to get a shower with sixteen jets and a twelve-inch shower head?

Electric showers heat the water as it goes through them, using just a cold water supply and requiring no hot water to operate. In example, electric showers are common in en-suites.

Showers with a Force

A power shower is essentially a shower equipped with an integrated pump. A power shower requires access to both hot and cold water. A power shower does not heat the water; instead, it circulates it and increases the pressure, providing a stronger shower. Power showers are suitable for areas with low water pressure, such as those found in bungalows.

Check out our new bathrooms page for more information.