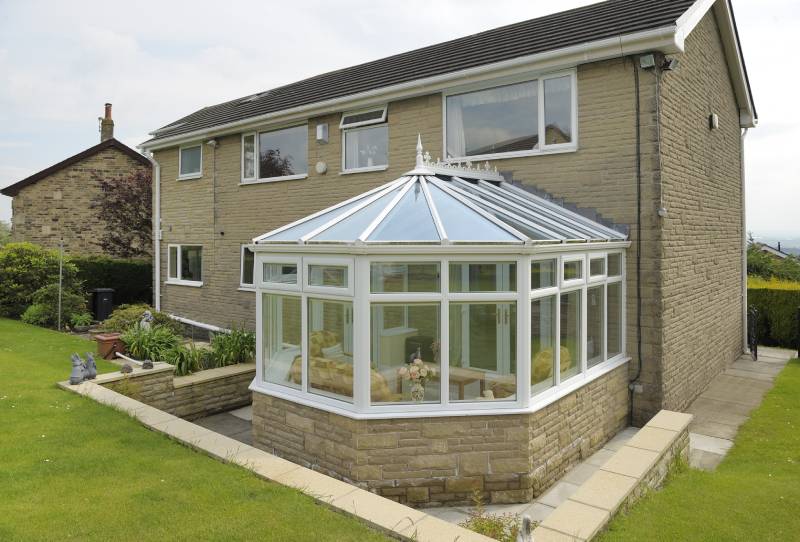 Is it worthwhile to invest in conservatory underfloor heating?

If you plan on spending a lot of time in your conservatory this winter, make sure it’s warm and inviting.

You may deal with a chilly conservatory in a variety of ways. Conservatory underfloor heating is one option to consider.

Because conservatory underfloor heating is often very costly to install, the issue is whether it is worthwhile.

To answer this question, you must first comprehend the many kinds of conservatory underfloor heating available.

Underfloor heating for conservatories comes in a variety of shapes and sizes.

There are two kinds of underfloor heating for conservatories to be aware of.

Despite the fact that they basically do the same function, they are fueled by two distinct sources: electricity and water.

This implies that there are different factors to consider in terms of installation and operating expenses.

If you go on the internet, you’ll see that there are many various kinds of electric underfloor heating, each of which is best suited to a
certain type of flooring, such as tile, carpet, or laminate.

A network of electricity-powered cables is installed under the floor in many systems. However, most underfloor electric heating mats are
composed of metal foil.

However, energy bills may add up quickly, particularly if you leave the heater on for extended periods of time.

The kind known as a high output system is probably the most suited for conservatories. This is because it performs well in places where
there is a lot of heat loss and a lot of heat retention.

The cost varies depending on the kind of system you choose, but as you would expect, installing a water-based underfloor heating system
is a time-consuming and costly procedure.

This is accomplished by connecting pipes to a boiler (either your own central heating system or an external boiler). Consider putting a
radiator under your conservatory’s floor.

They may be extremely successful if they’re up and running correctly, but keep in mind that if anything goes wrong, they can be a
headache to fix. Pipes may be difficult to access and repair, especially if the damage is severe.

Underfloor heating in a conservatory costs

As you can see from the above, this is dependent on the kind of system.

There are a few things to consider, however, given the differences between the two major kinds (and the‘sub-types’ within that family of
underfloor heating).

The cost of installing underfloor heating

As a result, water-based underfloor heating systems are usually more costly to install.

The procedure of connecting the network of pipes and allowing water to flow is a difficult and time-consuming task.

Electric underfloor heating, on the other hand, is considerably easier to install and, as a result, is usually less expensive.

Finally, it is determined by the kind of system you choose and the amount of money you are prepared to pay. It also varies depending on
the kind of conservatory ” that is, how much floor space you have to deal with (typically measured in square meters).

Electricity is considerably more expensive per unit than gas or even a heat pump.

Electric underfloor heating, on the other hand, may be less expensive to operate if you have a cheap energy system (from wind or even
solar power).

It all depends on how much you’re prepared to pay in the long run and how frequently you intend to use your conservatory’s underfloor
heating.

When it comes to operating expenses, the size of your conservatory (in terms of floor area) also plays a role.

If you’re having trouble keeping warm in your conservatory during the winter months, as stated above, there are lots of alternative, more
inexpensive options to explore.

If you’re planning a conservatory project and believe you’d benefit from underfloor heating, it’s a good idea to discuss it with us during our
site visit.

When you see how worthwhile it is to include underfloor heating in your new conservatory project, you may be inspired to give it a try.

For a professional conservatory installation in Glasgow you can rely on Luke Lloyd Builders, click here for more details