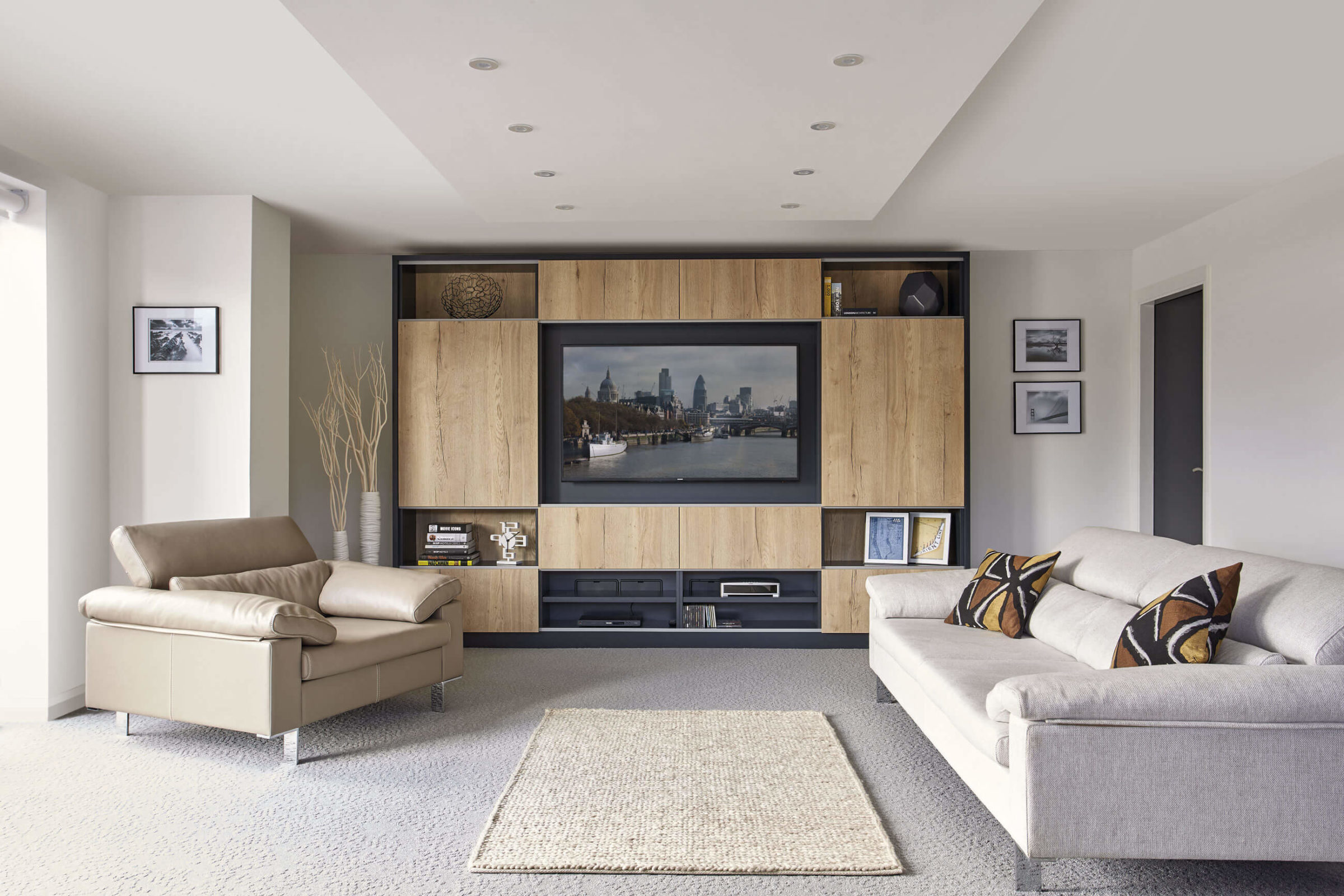 As Scotland’s beautiful landscape permeates into the city in the form of rolling hills, vast country parks, and forest walks, we are spoiled
for choice in Glasgow. Glasgow is renowned as the Dear Green Place because of its over 90 parks and gardens.

So, whether you’re going for a stroll, a workout session, or a bike ride, Glasgow’s green expanses have you covered! Here are some of
the best parks and green areas across Glasgow.

The ancient Glasgow Green is just a short distance from the city centre. The magnificent Doulton Fountain, the world’s biggest terracotta
fountain, and the lovely McLennan Arch may be seen in the city’s oldest park. The People’s Palace, a museum devoted to Glasgow’s
social history and its people, is also located inside this vast park (currently closed). One of the city’s most unique structures, Templeton on
the Green, is located directly across from the People’s Palace and features a precise design modelled on the renowned Doge’s Palace in
Venice.

Kelvingrove Park, on the banks of the Kelvin River, is a typical example of a Victorian park. Kelvingrove Art Gallery and the University of
Glasgow, two of the city’s most beautiful structures, stand majestically on each side of the park. There are also two play parks and a
skatepark in the park, as well as the open-air arts facility Kelvingrove Bandstand and Amphitheatre.

The Botanic Gardens, located near Byres Road, provide a peaceful mix of green space and forest trails. There are two glasshouses in the
Gardens, one of which is the lovely Kibble Palace, which houses flora from all over the globe as well as marble sculptures. A forest path
and a river stroll are among the self-guided routes available.

One of Glasgow’s most beautiful parks is Victoria Park. It has a large selection of formal flower arrangements, carpet bedding, and hollies.
Fossil Grove is located inside Victoria Park and has the remains of an ancient forest. The petrified tree trunks are estimated to be
approximately 330 million years old. A big boating pond and a children’s play area are also included inside the park.

On a clear day, you can see the Campsie Fells and Ben Lomond from Queen’s Park, which has one of the best vistas in the city. The
Scottish Poetry Rose Garden, an amphitheatre that organises different events, a play area, and a huge boating pond are all located inside
the park, which is surrounded by the city’s fashionable south neighbourhoods.

With approximately 146 hectares of forest and gardens and 11 kilometres of tarmacked woodland pathways, gardens, and trails,
Glasgow’s biggest park is located south of the River Clyde. You’d never guess you were just three miles from the city centre if you were
standing in the midst of the award-winning Pollok Country Park! Woodland walks, bike paths, Heritage Trails, and a variety of activities for
young explorers, including a fairy trail and the opportunity to view Highland Cows, can all be found at Pollok Country Park. Pollok House
is a magnificent rural house surrounded by gorgeous gardens and overlooking an exquisite river setting. The world-famous Burrell
Collection is undergoing a multi-million-pound renovation right now.

With a grassy labyrinth on one side and flowerbeds on the other, a couple pushing a pram takes a break.

Linn Park, Glasgow’s second-largest park, provides enough area for peaceful forest and riverbank walks; additional information on what
this vast park has to offer may be found here. The ruins of Cathcart Castle, where Mary Queen of Scots is said to have spent the night
before the Battle of Langside in 1568, are located inside the park. Nearby, Holmwood House, a beautiful house constructed in 1857-8,
showcases Alexander ‘Greek’ Thomson’s great architectural style. There are two children’s play areas as well as many cycling paths.

Cathkin Braes Country Park, at 200 metres above sea level, is Glasgow’s highest point, providing one of the finest panoramic views of the
city. The park also has large mountain biking routes and hosted activities at the 2014 Commonwealth Games in Glasgow. There are
historic forest and grassland sections, as well as the park’s own wind turbine, to explore. Learn how to travel to Cathkin Braes Country
Park by clicking here.

As part of the Legacy 2014 project, 15 hectares of forest park were turned into a beautiful park. Cuningar Loop, the city’s newest park, is
three miles long and has pathed pathways, public art, and sculptures that depict the area’s transition from abandoned land to flourishing
communal forest.

The Friends of Glasgow Necropolis website has additional information about the Necropolis, which is a Victorian garden cemetery rich in
history and architectural styles. The picture-perfect vistas, especially of the magnificent Glasgow Church, the oldest remaining mediaeval
cathedral on mainland Scotland, may be seen from the top of the cemetery.

Tollcross Park has a beautiful rose garden with over 240 different rose types all arranged in the form of a rosebud. With the Glen Nature
Walk and other attractions, the park is excellent for families.

Forth and Clyde Canal

The Forth and Clyde Canal in the city’s north provides green space for a waterside walk, but it is neither a park nor a garden. Stop along
the route to view the outside of the Queen’s Cross Church, built by Charles Rennie Mackintosh, as well as the Georgian-style buildings
that formerly served as the area’s industrial core. Look for grey herons, kingfishers, beavers, and otters, as well as a diverse array of flora
and fauna, along with a great wealth of flora and fauna, as you stroll or bike along the canal. Surprisingly, this urban haven is just five
minutes from the city’s busy heart.

Check out Hogganfield Park in the north of the city, which is home to Hogganfield Loch and is a certified local nature reserve. It’s a lovely
place for a leisurely walk and one of the finest bird-watching sites in the city. Seven Lochs is Scotland’s biggest urban nature park,
including 20 square kilometres of lochs, marshes, and woods.

For all of your building needs from new bathrooms to garage conversions in Glasgow and around Greater Glasgow then click here to find out more from Luke Lloyd Builders – operating across west central Scotland.