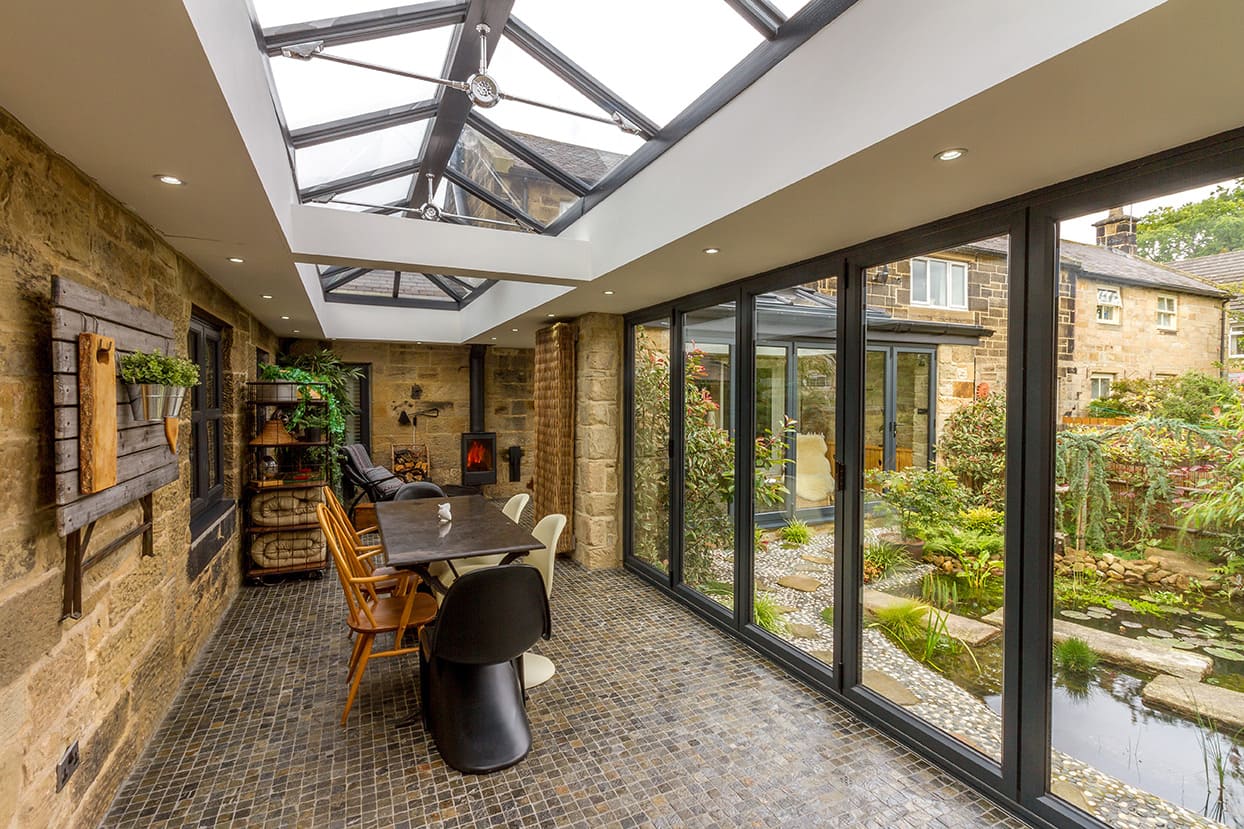 The city is home to more than 20 world-class museums and art galleries, as well as Europe’s biggest municipal art collection, which
includes paintings by Van Gogh, Degas, and Monet, all of which are free to see in various locations around the city. It’s no wonder that the
city was voted the UK’s best cultural and creative city in 2019 with such a varied offering.

The famous Riverside Museum, located in the heart of Glasgow Harbour at the city’s west end, was awarded European Museum of the
Year in 2013. This multi-award-winning museum has over 3,000 artefacts that depict Glasgow’s rich transport history, from its days as a
maritime powerhouse to a look into everyday life in Glasgow in the early to mid twentieth century. Visit the Fairfield Legacy Centre in the
magnificent old headquarters of Glasgow’s largest shipyard or the House For An Art Lover’s Heritage Centre in Bellahouston Park for
more on Glasgow’s maritime heritage and tales from the shipbuilding period in Govan and the River Clyde.

Kelvingrove Art Gallery and Museum is a must-see. It was founded in 1901 and now contains one of Europe’s greatest art collections.
According to TripAdvisor, it is the best art museum to visit in the UK. The Hunterian at the University of Glasgow, Scotland’s oldest public
museum, is only a short walk away, housing a treasure mine of antiquities as well as the world’s biggest single collection of Charles
Rennie Mackintosh’s work.

The Briggait, a former fish market, became a new home for visual artists and cultural organisations in July 2010. Trongate 103 and the
totally unusual Sharmanka Kinetic Theatre, together with The Briggait renovation, have created a lively new arts district in the Merchant
City. The Gallery of Contemporary Art (GoMA), Scotland’s most visited modern art gallery, is only a few streets away.

Throughout the city, you may see both modern and traditional art, as well as everything in between! The RGI Kelly Gallery in the city
centre promotes contemporary art and artists, while the adjacent Centre for Contemporary Arts hosts cutting-edge travelling exhibitions
and events. The industrial Tramway, across the river to the south, hosted the 2015 Turner Prize and is home to one of Europe’s biggest
single gallery spaces. Pollok House and the Glasgow Art Club are both old buildings with elaborately decorated interiors and big artworks
on exhibit for a more conventional perspective on art, architecture, and interiors.

Travel to the city’s east side to learn about Glasgow’s history. Consider faith and religion by seeing the exhibits at St Mungo’s Museum of
Religious Art before taking a walk through Britain’s first Zen garden. Visit the Tenement House and the Provand’s Lordship to view
replicas of historical homes and interiors.

For many, the architecture of Alexander ‘Greek’ Thomson’s majestic Holmwood House and the Art Nouveau brilliance of Mackintosh’s
Scotland Street Museum are as impressive to see as the exhibits within.

Glasgow’s most valuable resource is its people. As a result, it’s no wonder that ordinary people and legends from the area are honoured in
local museums. At the Scotland Football Museum, learn about the champions who inspired today’s famous footballers, the lives of
Glaswegians told through the years at the People’s Palace, the histories and achievements of women at Glasgow’s Women’s Library, the
UK’s oldest police force at the Glasgow Police Museum,

Glasgow Museums has one of Europe’s most impressive collections, many of which may be seen in person. But there’s still more to see!
The Glasgow Museums Resource Centre houses the city’s enormous treasures that aren’t on show. Tours are offered, or you may look
through some of the items online.